The Janesville Veterinary Clinic is taking a stand against declawing.  Moving forward, declawing and tendonectomies will be reserved only for those rare cases in which a cat has a medical problem that would warrant such surgery, such as the need to remove cancerous nail bed tumors.

Too often, people think that declawing is a simple surgery to remove a cat’s nails—the equivalent of having your fingernails trimmed. This is far from the truth, as your cat’s claw is not actually a toenail. It is adhered to the bone.  To remove the claw, the last bone of the cat’s toe has to be removed. Declawing is not like a manicure. It is serious surgery.

The Journal of the American Veterinary Medical Association published a study concluding that declawed cats who live with other cats are three times more likely to fail to use the litter box appropriately than those with intact claws.

The same study showed that the cats without claws were three times more likely to experience chronic back pain than their clawed feline friends.

In a study published by the Journal of Feline Medicine, cats who had undergone the declawing surgery were more prone to behaviors including aggression and over-grooming.

Adverse Conditions That Can Result From Declawing

The American Association of Feline Practitioners (AAFP) strongly opposes declawing (onychectomy) as an elective procedure. There are inherent risks and complications with declawing that increase with age such as acute pain, infection, nerve trauma, as well as long term complications like lameness, behavioral problems, and chronic neuropathic pain.

Organizations That Oppose Surgical Declawing of Cats Unless Medically Necessary: 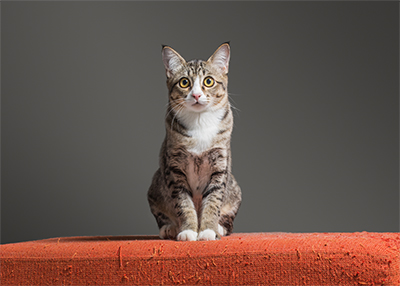 Understand why and where your cat scratches in order to better respond to your cat’s needs AND preserve your furniture, carpet, or doorways. Dr. Rockwell, veterinarian and owner of Soft Touch Animal Rehabilitation and Behavior Consulting Service, gives tips in this recent blog: Cat Scratching Clues. 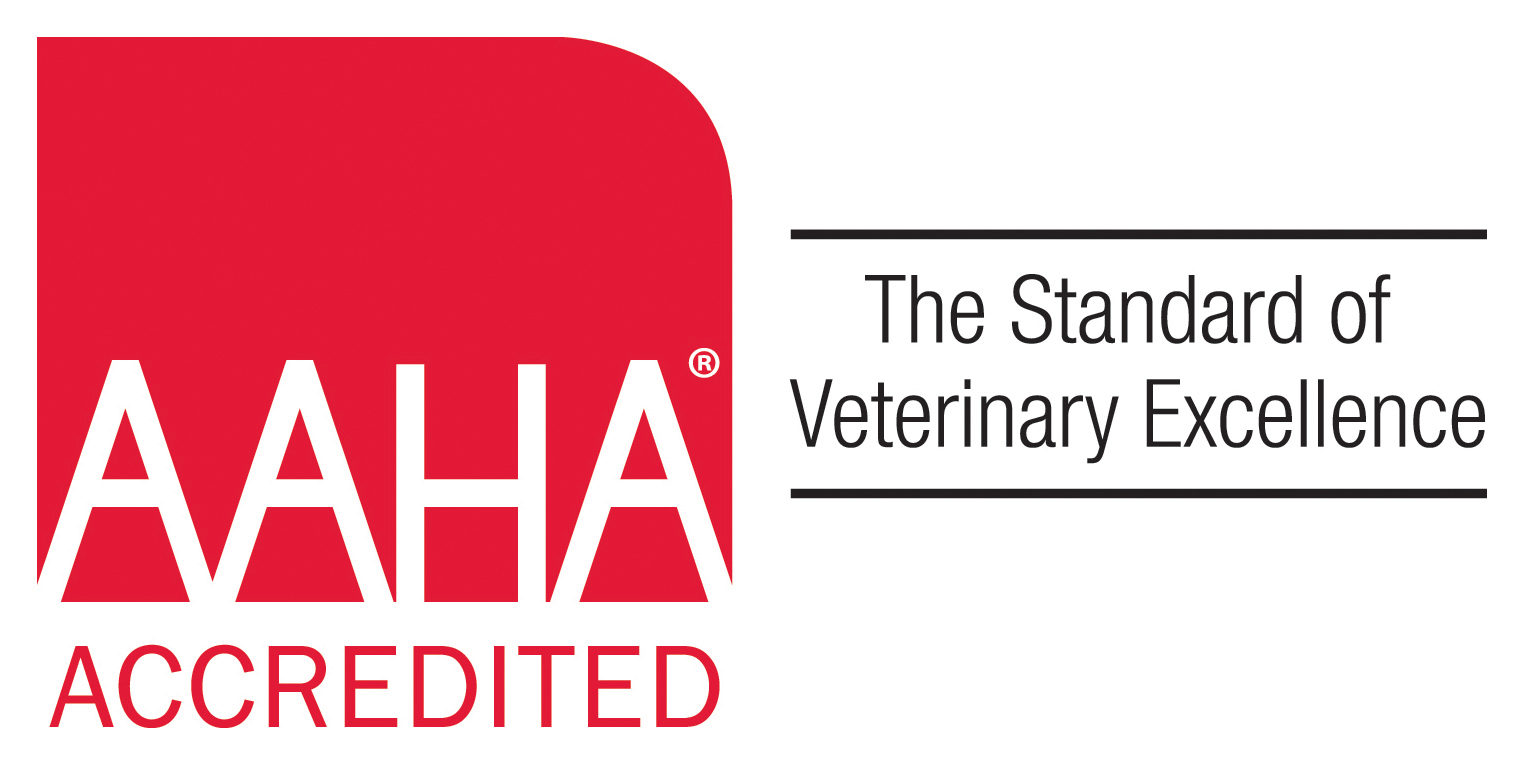 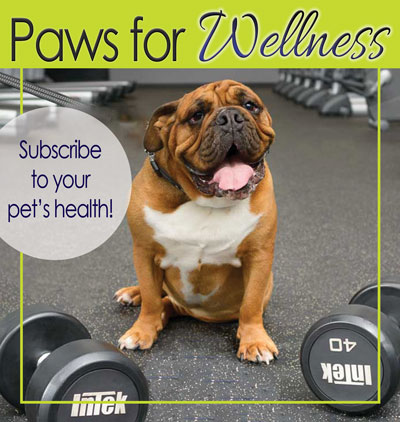 Subscribe to our newsletter and receive wellness tips for your pet, as well as special offers!
Sign Up Now
For Email Marketing you can trust. 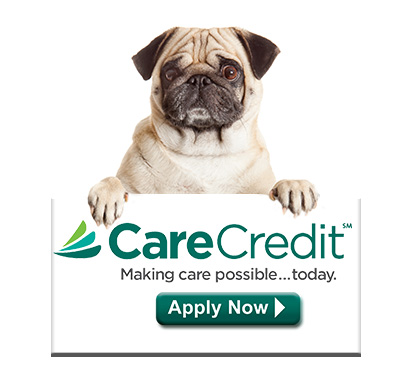